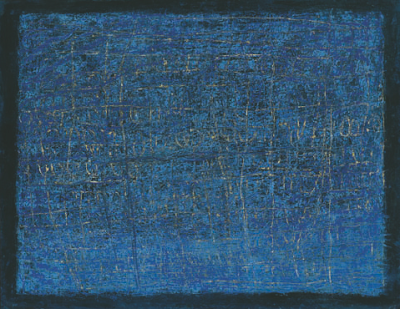 Get news about Paris Exhibitions.  Visit La Galerie de l'Europe in October and November to see contemporary art by other international artists:
Explore the life of a Parisian artist in the Workshop. 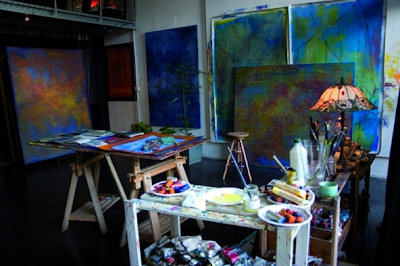 Content will be regularly refreshed.  Posts will be in English, French and Spanish.
We are looking forward to sharing more with you.  Please join us. Leave your comments.   Share your ideas and participate in the wonderful experience of contemporary art. 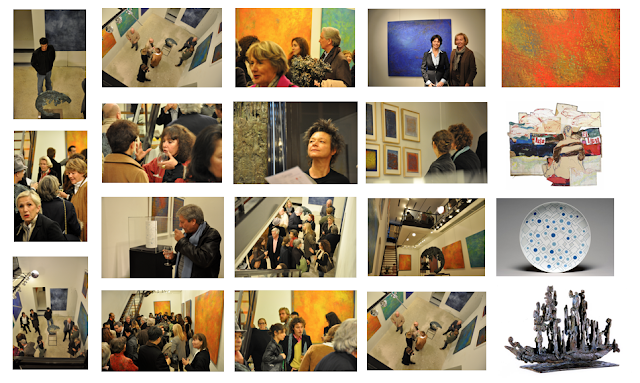 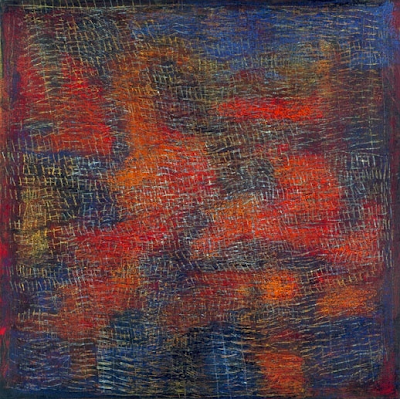 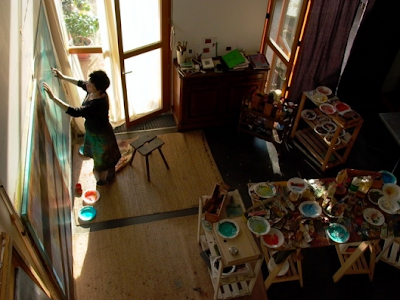 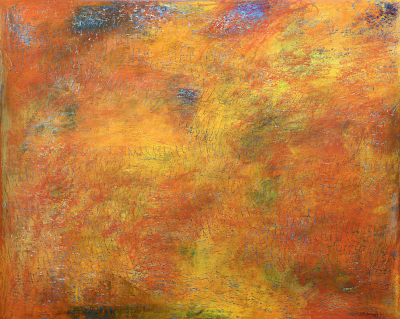 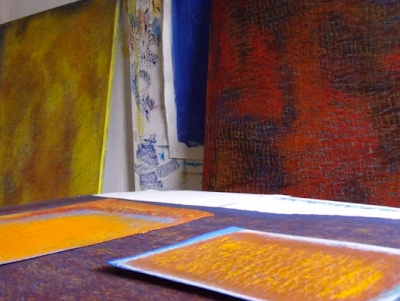 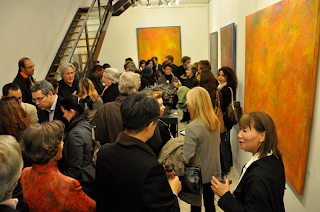 It has truly been a month of "regards croisées"; a meeting of eyes, of myriad perspectives and propositions, that have inspired and fertilized the imagination.

Over the coming weeks we will be presenting more artwork by the featured artists. For now, some images and thoughts about Gustavo Pérez, whose work accompanied Sylvie Sarrazin until the final evening of Sarrazin Art’s Contemporary Art Exhibition. 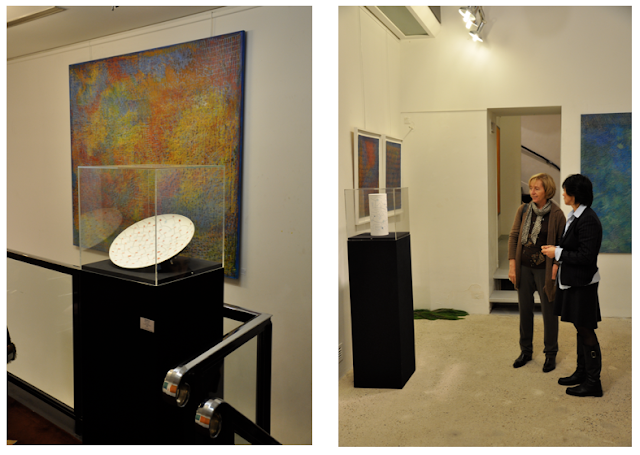 The works by Pérez were all produced at the prestigious Sèvres-Cité de la céramique, Manufacture nationale de Sèvres in the Paris region of France.

The porcelain works featured at the exhibition are marked by the control and precision of design and execution. Pérez scars the unfired porcelain with cutting tools of his own making. 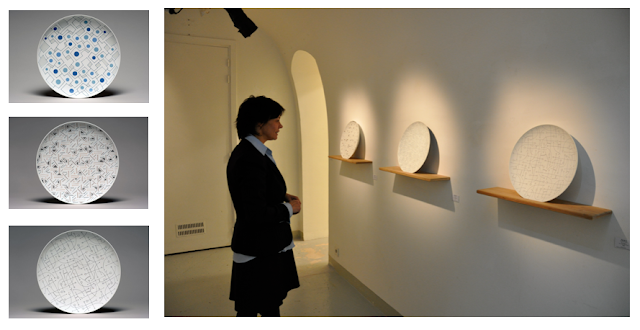 Each line, hair-thin and precise, is sliced and interlinked to creating delicate impressions that call to mind the fine pen and ink work of Chinese scribes on paper.

The scarring is also accompanied at points by a lifting and splitting of the surface of the porcelain. The patterns and shapes take on a mobility that recalls the multidimensional movement of Miro's painting. 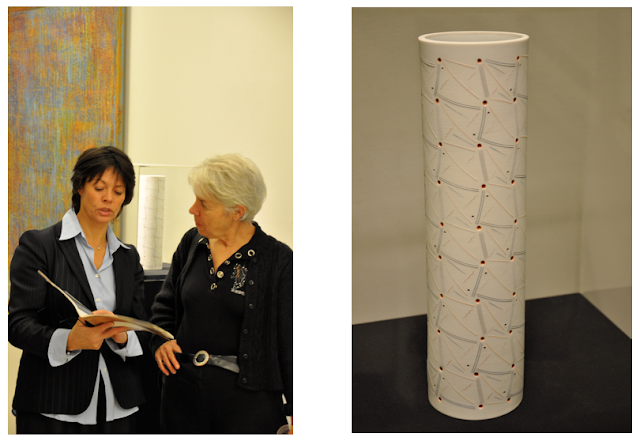 This technique of scarring and splitting is one that Gustavo Pérez developed into a personal characteristic of his mature work. He developed and extended the technique during his time at the Sèvres-Cité de la céramique.

For more on Gustavo Pérez and his artwork, visit the Pérez Gallery. 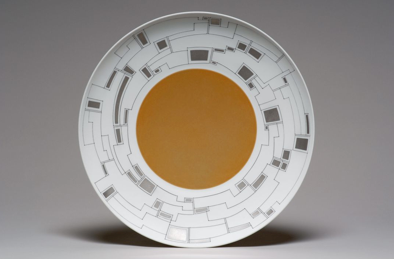 From 9 to 14 November 2010, Gustavo Pérez will be exposing some of his artwork at La Galerie de l’Europe in Saint Germain des Prés, Paris. His exhibition is being held concurrently with that of Sylvie Sarrazin. 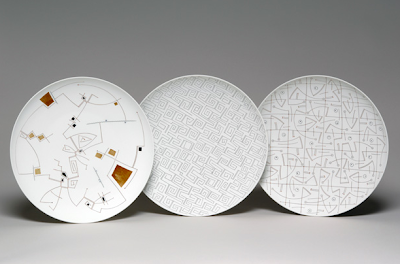 Gustavo Pérez was born in Mexico in 1950. In his early years, he studied engineering, mathematics and philosophy at UNAM in Mexico City. He graduated in 1971. That same year he discovered the joy of working with clay at the Escuela de Diseño y Artesanías de la Ciudadela. 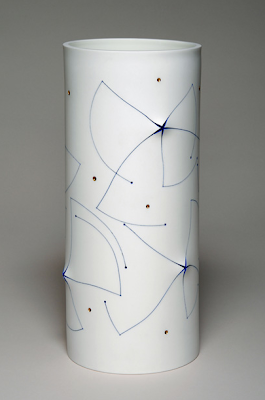 That encounter ignited a lifetime passion. He enrolled in the School of Art and Design in Mexico. From then on he would never abandon his dedication to clay. Even today he says: "For me, ceramic is and has been the center of life." 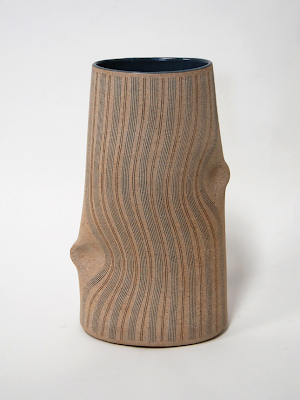 In 1980, Pérez travelled to Breda in the Netherlands. It was there that he developed an interest in working with porcelain. That fascination stayed with him and was later fueled even further through experiences had in Shigaraki, Japan, in 1997. 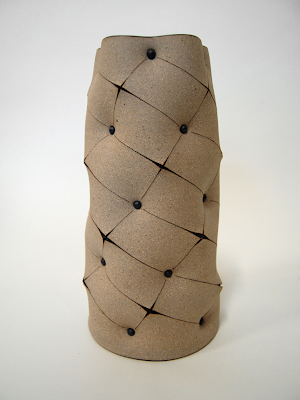 In Europe, Pérez’s creative horizons were fertilized by its particular history and culture. He was exposed to Europe’s creators. He began to define his own talents as a ceramist. It was then that he began to employ line drawing in his clay creations. 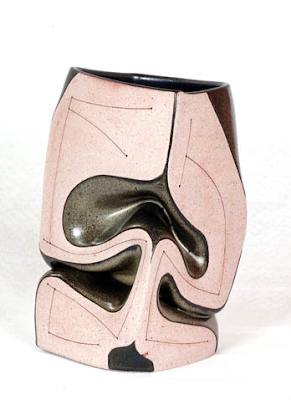 Since 1992, Pérez has lived and worked in his workshop, tucked away in a humid rainforest in Zoncuantla, Xalapa, Veracruz in Mexico. There he has been inspired by the organic world surrounding him. He also spends time working in France at the studio of Brigitte Pénicaude. 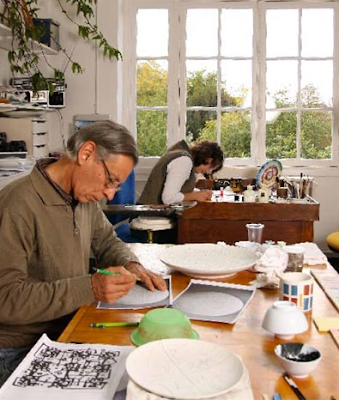 In 2006, he was invited to work at the “Manufacture nationale de Sèvres” in Paris, France. There he was able to fulfill this desire to work with porcelain. 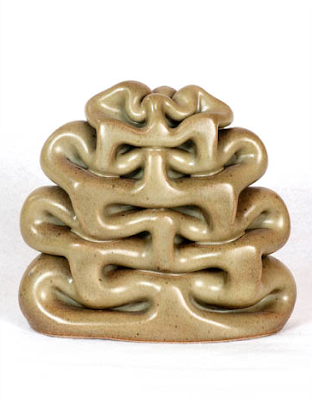 There are numerous dimensions to his work. One can point to two recurring themes. Firstly, there is an ever evolving complexity of the intimacy and growth between the artist and his raw material. The material constantly reveals new and challenging possibilities. Secondly, he is always looking for something new. The newly discovered is then integrated and reconciled with the old.  There is an organic dimension to his work’s development. From a period in which he dedicated himself almost exclusively to incisions, he developed his work through several firings in which compressed pieces became predominant. This has lead most recently to the now famous pieces in which incisions and compressed forms merge. 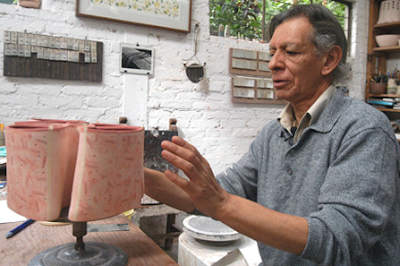 In the current exhibition at La Galerie de l’Europe, Gustavo Pérez will be exposing a number of works following two formats. The predominant round dish is a form that follows the principles of the “plat rond Diane”. This is a form that was created at the end of the 1950s at Sèvres. The form’s simplicity has inspired the creative expressions of creators such as Pierre Alechinsky, Etienne Hajdu and Zao Wou-ki. The second format consists of a cylindrical shape, or vase. 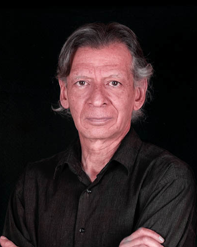 Français
A la Galerie de l'Europe
Dans le cadre de l'exposition, "Sylvie Sarrazin", je serais très heureuse de vous recevoir le jeudi 4 novembre à partir de 19 heures, 55 rue de Seine à Paris.
Vous y découvrirez les œuvres de Sylvie Sarrazin mais également le travail récent de son amie, Françoise Toulouse, artiste-peintre.
L'occasion de croiser votre regard avec celui des artistes présentes ce soir-là.
Christine Chauvin
English
At the Galerie de l'Europe
As part of the ongoing Sarrazin Art Exhibition, we welcome you on 5 November 2010, to join us at the opening of an exhibition of works by Françoise Toulouse.
Françoise Toulouse's exhibition will be running in conjunction with that of Sylvie Sarrazin.
You will have the opportunity to view the works of both of these Paris-based contemporary artists. Indeed, you will be able to share your views with the artists themselves, who will be present. 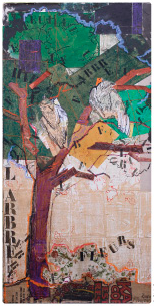 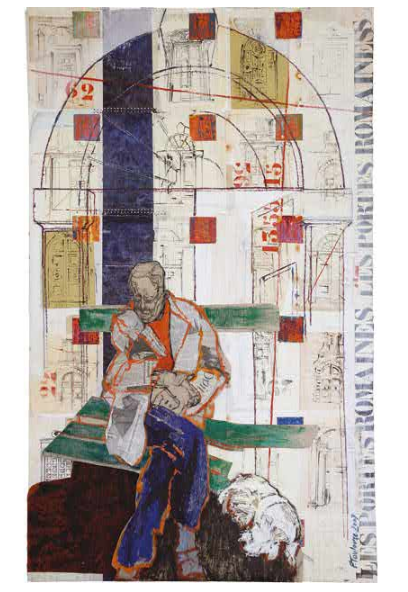 Using pastels, oil paint, paper and other collage materials, she develops layers of story in her paintings. 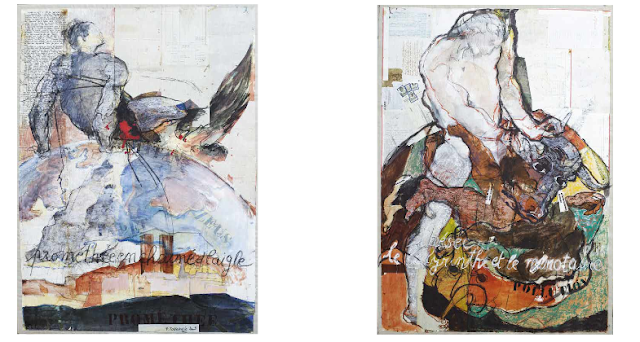 Working in Paris, she draws upon multiple channels of inspiration, creating works on themes as diverse as the modern nude, ancient history and travels to, for example, Morocco. 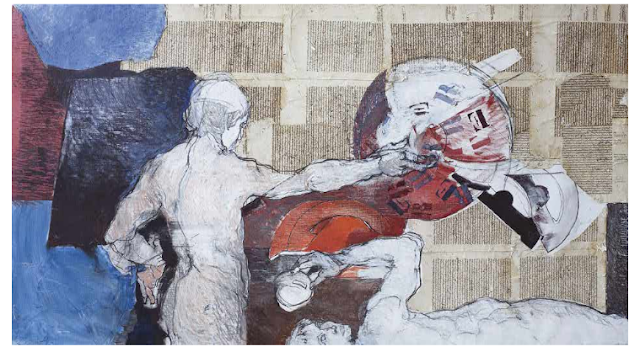